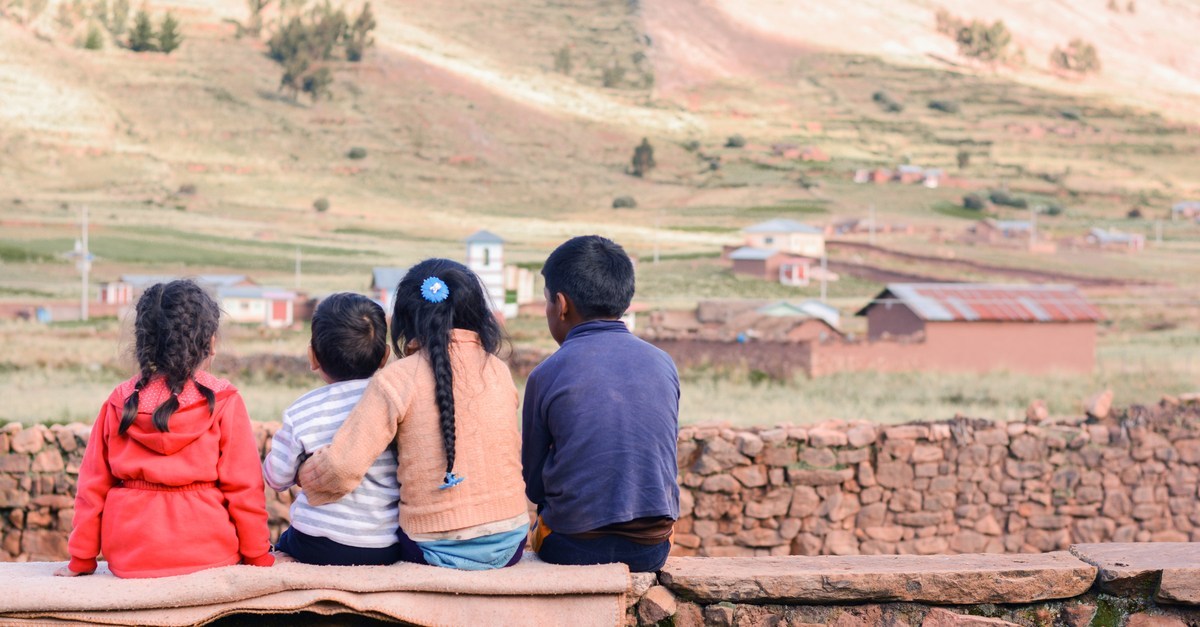 Deferred Action for Childhood Arrivals (DACA), is filed on Form I-821D, to request that USCIS to exercise prosecutorial discretion in his or her favor under the DACA process, including consideration for Renewal of deferred action.

How to qualify for DACA:

An individual may be considered for Initial DACA if he or she:

An individual may be considered for Renewal of DACA if he or she met the guidelines for consideration of Initial DACA; and

DACA does not lead to permanent resident status (green card), it does allow temporary protection and a chance to work legally in the United States. As a recipient of DACA, an immigrant is also able to apply for Advance Parole under certain circumstances, so he/she can travel outside of the United States and re-enter legally. Determining your eligibility, assessing the relevant risks, and applying for these programs can be complicated, but Gasana Law Firm is able to help you navigate the process. Get in touch with us today to find out whether you are qualified for DACA and begin the process.

If you are looking for a DACA Attorney in Houston

Law Office of Claudine U. Gasana is headquartered in Houston, Texas, but we handle J-1 waiver cases anywhere within the US since immigration is based on federal law.