Family reunification or family-based immigration is one of the ways to get an immigrant visa to the United States of America and subsequently, adjustment of status for permanent residency

To obtain it, a foreign citizen must have a sponsor in the form of a relative – a US citizen or permanent resident (LPR). 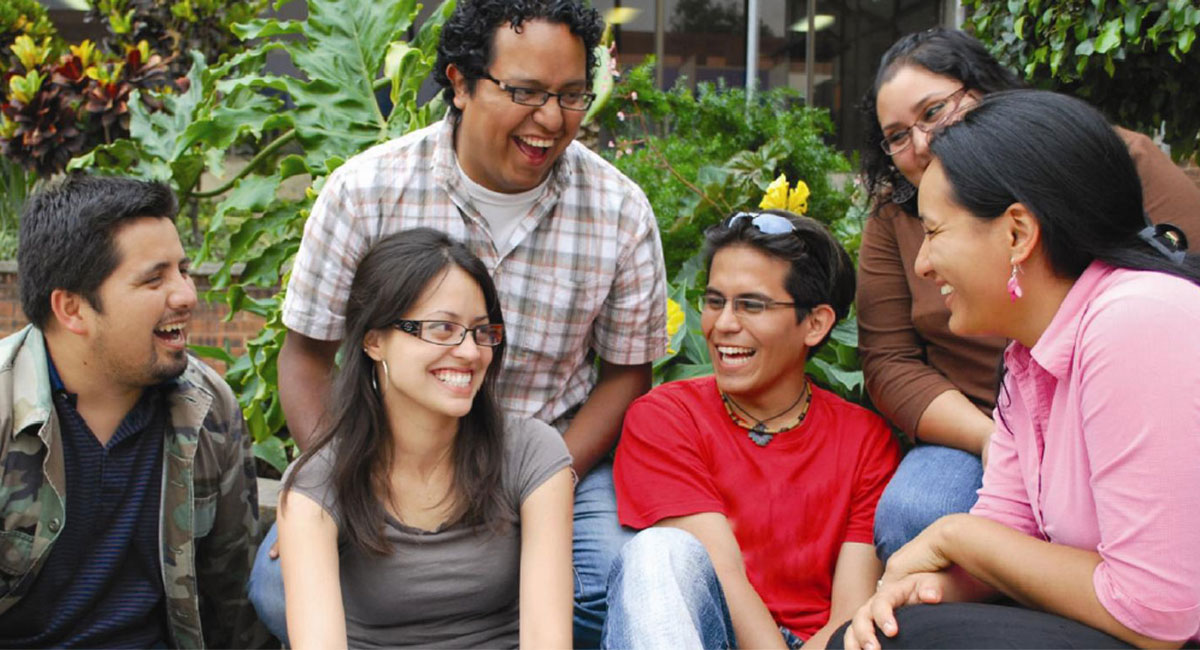 A United States citizen may file a petition for:

A permanent resident of the United States may file a petition for:

Two groups of family based immigrant categories, including immediate relatives and preference categories, are provided under the provisions of United States immigration law, specifically the Immigration and Nationality Act (INA).

These types are based on a close relationship with a United States citizen described as an Immediate Relative (IR). The number of immigrants in these categories is not limited each fiscal year. Immediate relative types include:

Unmarried sons and daughters of U.S. citizens, and their minor children, if any. (23,400)

Married sons and daughters of U.S. citizens, and their spouses and minor children. (23,400)

Brothers and sisters of U.S. citizens, and their spouses and minor children, provided the U.S. citizens are at least 21 years of age. (65,000) 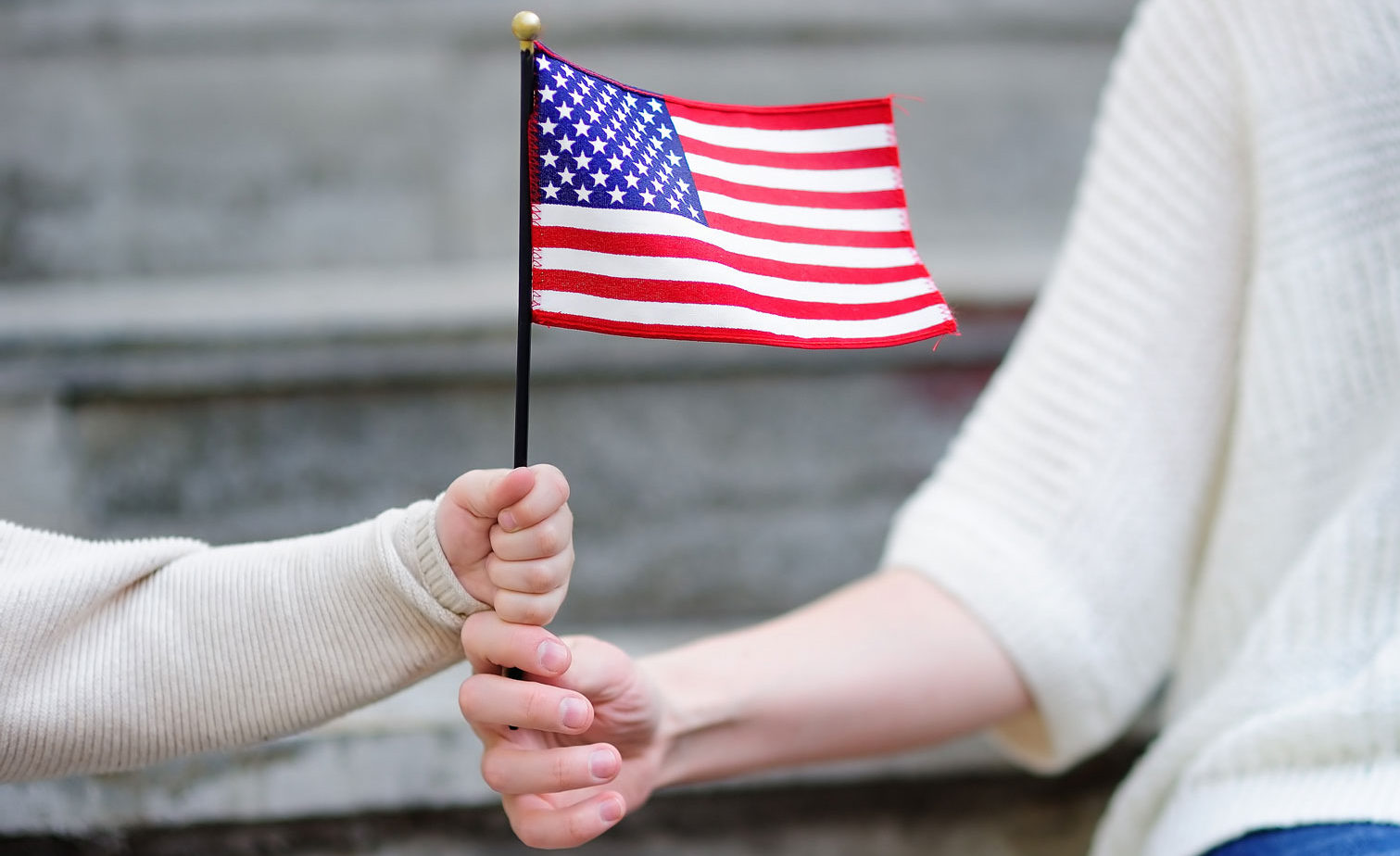 Steps for Immigration in the USA

Step 1. Your relative – A citizen or legal resident (green card holder) – must file a petition for reunification with the USCIS.

Step 2. After the petition is approved by USCIS, it is sent to the National Visa Center (NVC) for review.

Step 3. After acquiring the status of “current” or when your case is likely to become current within the next year, the NVC initiates the procedure for pre-processing, which includes:

Step 4. After receiving all fees and documents for your case, the NVC checks your case for all necessary documents and fees (from the sponsor and applicants), and the correct completion of all forms.

If everything is filled out correctly, your case gets the status “ready for an interview.” After the priority date for your case becomes active, the NVC will schedule an interview at the US Embassy at the place of residence of the applicant.

Petitions for immigration visas are processed strictly in the order of the queue based on the date of the petition (priority date). It is not issued until the priority date determined for the applicant is suitable (then the case becomes relevant).

For immigration through family, the priority date is the date when a petition for family reunification was filed with the DHS office or the embassy / consulate abroad.

This may take several years. The exact waiting period cannot be named, but the priority dates for which visas are being issued at a given time are published monthly in the Visa Bulletin document.

Steps 5. After announcing the date of the interview and immediately before the interview, applicants should do the following:

Step 6. On the appointed day, the applicant(s) must appear for an interview at the US Embassy at the place of residence. At the interview, the consul will announce his decision about the possibility of issuing immigration visas for your case.

If your it is approved, you have 6 months to travel to the USA. The validity is specified in the immigration visa. As a rule, it takes half a year from the moment of passage of the medical examination. In some cases, this period may be less if you have been assigned additional medical procedures.

The non-immigrant visa for the bride/groom K-1 is intended for foreign citizens planning to marry a US citizen. The K1 entitles the fiance to enter the United States and marry his/her petitioner, a citizen, within 90 days of entry.

If you are looking for a family-based immigration in United States
contact Houston Family Immigration Attorney.