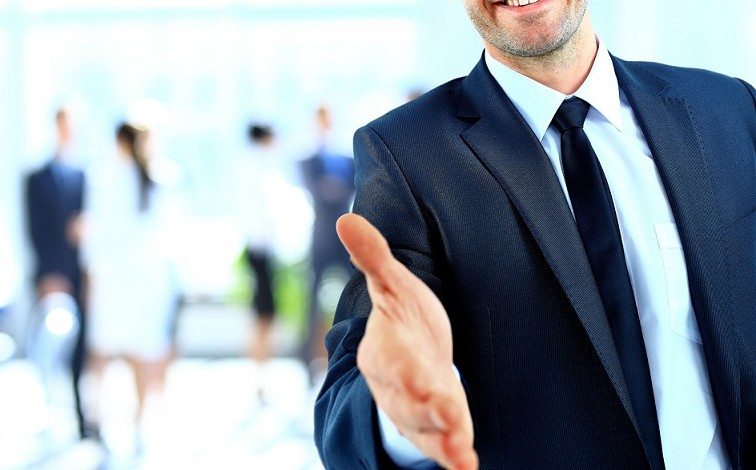 For many, immigration to the United States becomes the goal of a lifetime. But what if you have no American relatives and a million dollars to invest in the American economy? It’s possible to invest your time and effort into educational and professional pursuits. One of the ways to immigrate to the United States can be receiving a job with an American employer.

What are the advantages of immigration to the US through employment?

This path can be long and difficult. It can require considerable effort, cost, and many bureaucratic procedures, but, this employment based immigration will work for you in the following cases:

Gasana is one of the best employment based immigration lawyers

What visas make it possible to work in the United States?

Visas are divided into immigrant and non-immigrant visas. Immigrant visas are given the right to receive permanent resident status immediately after entering United States, while non-immigrant visas do not give this right. An immigrant visa is associated with a long waiting period. It is often much faster to request a regular visa. These  visas are also divided into long-term and short-term. It is not easy to get a long-term visa: you need to go through a number of bureaucratic procedures, the main one being to file your employer’s application to the USCIS and coordinate with the Department of Labor to have a vacancy with staff requirements that are in short supply in the US labor market. To find such an employer can be difficult as well. It is much easier to find an employer who is ready to invite you for a short-term contract and get the temporary visa.

Entry into the United States for business purposes includes a range of cases and corresponding visas. The authorities carefully monitor not only the compliance with the terms to stay in the country, determined by the conditions of the visa, but also the compliance of the purpose and nature of the job with the selected visa. If you decide to go this route, you need to figure out which of the visas is right for you and what you can expect when you receive such a visa.
Houston Employment Based Immigration Lawyer Gasana will help you with the legal process

A Third Preference applicant must have an approved Immigrant Petition for Alien Worker, Form I-140, filed by the prospective employer. All such workers generally require labor certification approved by the Department of Labor. E3 visa workers receive 28.6 percent of the yearly worldwide limit of employment-based visas, plus any unused visas from the First Preference and Second Preference categories.

There are three subgroups within this category:

A Fourth Preference applicant must be the beneficiary of an approved Petition for Amerasian, Widow(er), or Special Immigrant, Form I-360, with the exception of Certain Employees or Former Employees of the U.S. Government Abroad (see number 3 below). Labor certification is not required for any of the Certain Special Immigrants subgroups. Special Immigrants receive 7.1 percent of the yearly worldwide limit of employment visas.

There are many subgroups within this category:

If you are looking for a Employment Based Immigration in United States and an experienced Houston Work Visa Lawyer
contact one of the best immigration lawyers Houston.