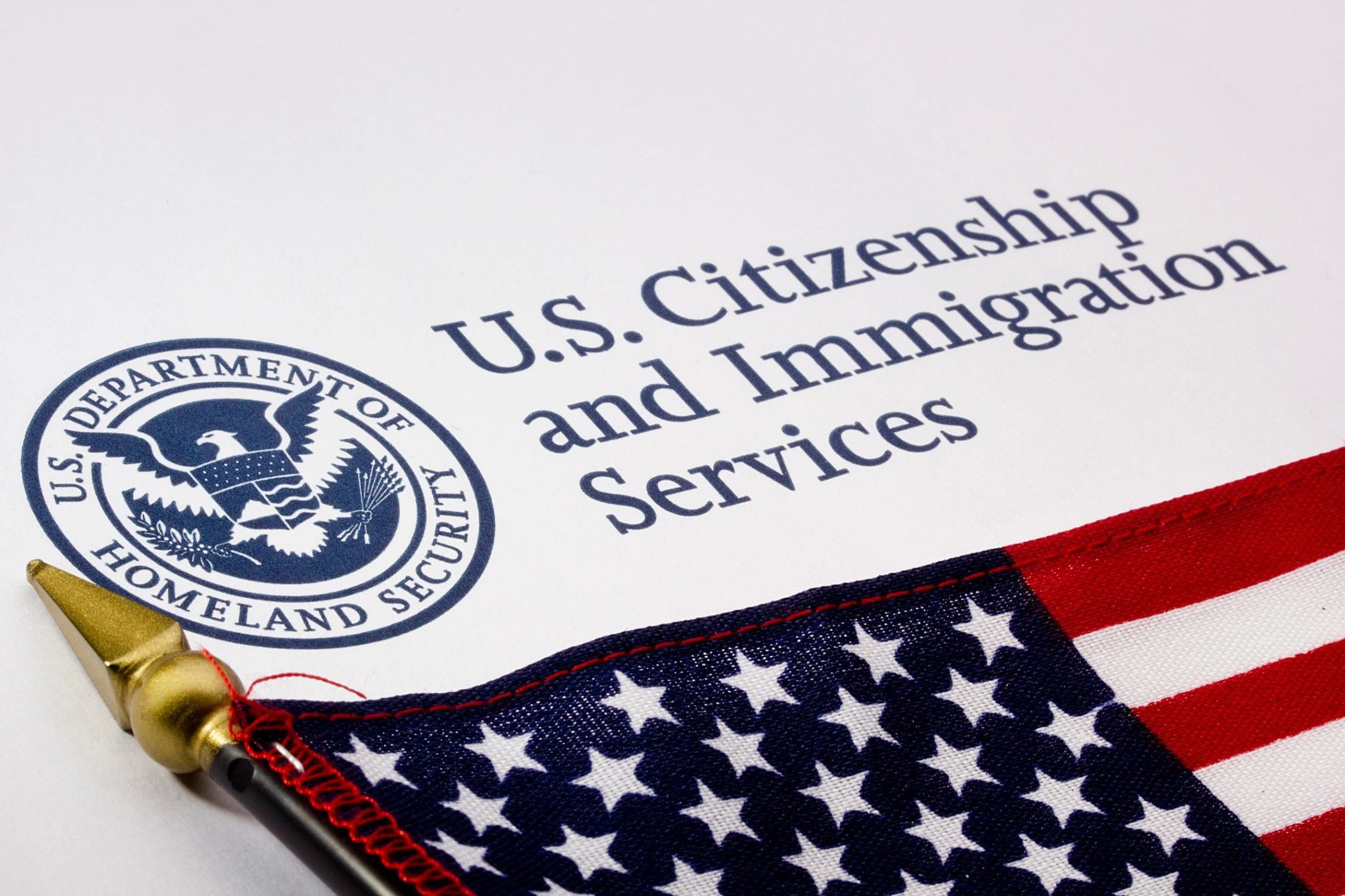 In early October, a federal court ruled that the Trump administration had violated the law when it terminated Temporary Protected Status (TPS) for individuals from El Salvador, Haiti, Nicaragua, and Sudan. After weeks of negotiation with the ACLU, which brought the lawsuit, the government has now come forward with a plan to put that decision in action while the case is on appeal. The government’s plan, published Tuesday night, provides crucial breathing room for TPS holders whose status was set to expire soon.

Under the government’s plan, U.S. Citizenship and Immigration Services (USCIS) will draft a formal extension of TPS protections for Sudan, Haiti, El Salvador and Nicaragua. The government has promised that this extension will “remain in effect so long as the Court’s order remains in effect.”

In the short term, USCIS will automatically extend all work permits currently issued to TPS recipients from Sudan and Nicaragua for a six-month period ending on April 2, 2019. Both Sudan and Nicaragua’s TPS designations were set to end before that date; Sudan on November 2, 2018, and Nicaragua on January 5, 2019.

Because the TPS designations for El Salvador and Haiti are not set to expire until mid to late 2019, USCIS will not yet take any actions to extend work authorization for those countries. However, if the court’s order is not “reversed or invalidated” before April 2,2019, then USCIS will automatically extend benefits for TPS-holders from all four countries until at least January 2, 2020. Further extensions would then be made if necessary.

The government’s plan also provides some measure of protection for TPS holders if the lower court’s order is reversed on appeal. In that situation, TPS holders from countries where the TPS designation has already expired will be given an “orderly transition period” of four months. However, if the court’s order is reversed before TPS expires for a specific country, then the agency will use the original expiration date.

Because the ACLU’s lawsuit was filed before the Trump administration ended TPS for Honduras and Nepal, individuals from those countries are still at risk of losing legal status. As the recent caravan has shown, Honduras is still a country suffering from substantial instability, despite the administration’s decision to end TPS for that country.

Over the next year, as Congress debates the fate of individuals with TPS, it should keep in mind that hundreds of thousands of TPS holders deserve protection and the right to remain here in the country that they’ve made their home.