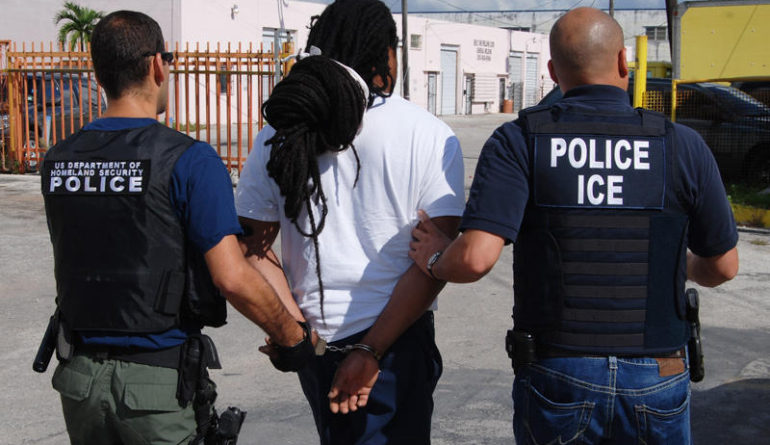 On February 20, 2017, The Department of Homeland Security(DHS)issued two memos implementing the President’s Executive Order issued on January 25, 2017. I will attach the links to the memos here. However, here are five (5) major changes to immigration enforcement guidelines.

1. Priorities for deportation not only include convicted felons and those posing national security threats, but also any deportable individual convicted of any crime, charged with any crime. This means that a small infraction such as driving without a license could get someone deported.

2. Exercise of “Prosecutorial Discretion” is no long in effect. DHS personnel was allowed to exercise discretion by not deporting certain classes or groups of undocumented individuals such as women with U.S. citizen children or individuals of good moral character who have strong ties in the community even if they had a “final order of deportation.”. The new DHS memos direct DHS Personnel to arrest, apprehend and initiate removal proceedings against any individual whom an immigration officer has “probable cause to believe” has violated immigration laws.

3. Expedited Removal has been expanded to individuals who have been in the U.S. for less than two years if it is determined by an immigration officer that the individual is inadmissible. Expedited removal means that an undocumented individual will be removed without a court hearing. Expedited removal was only applicable to those undocumented “aliens” caught within 100 air miles of the border within 14 days of their entry to the U.S. Please note that expedited removal is still not applicable to unaccompanied minors and those seeking asylum. However, the procedures and standards for establishing credible fear by asylum seekers will be made more restrictive and the term “unaccompanied minor” will be strictly interpreted.

4. The memos provide for “Task Force” agreements by Customs and Border Protection (CBP) authorizing local police to arrest potentially removable non-citizens. Also, Secure Communities and Detainers Policy is re-instated which requires local law enforcement to share with DHS information about individuals in its custody and allows DHS to require local jail and correctional facilities to hold an individual beyond the scheduled release date until ICE takes custody. These measures could trigger racial profiling and cause other constitutional concerns.

5. Other major changes include adding more border agents (5,000) and ICE Officers (10,000). The memos also emphasize on arresting and detaining those who enter the U.S. illegally until they are removed from the U.S. instead of releasing them provisionally while waiting to be removed.

This article is provided for information purposes. Should you have any questions or be interested to learn more about this topic, contact Immigration Attorney Claudine Umuhire Gasana at contact@cugasanalaw.com or call us at 678-296-4796.