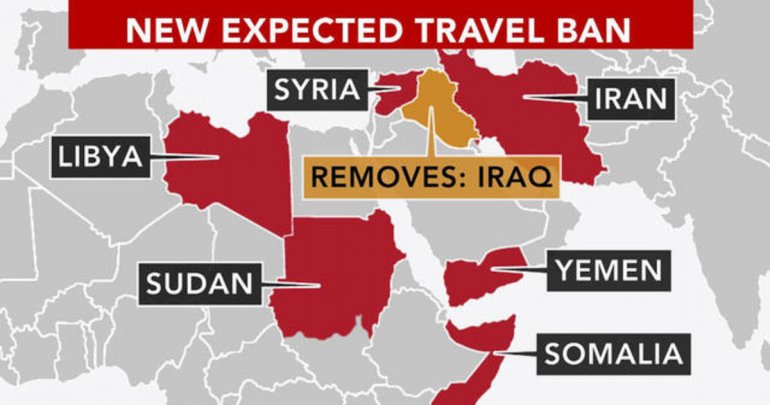 Today, A federal appeals court upheld a ruling blocking President Donald Trump’s travel ban against six Muslim-majority countries. The 10-3 ruling from the 4th US Circuit Court of Appeals upholds a lower court’s decision to halt core portions of the executive order indefinitely. The ban was announced in March, but never got off the ground because federal courts blocked it just hours before it was set to go into effect. It would have banned people from Iran, Libya, Somalia, Sudan, Syria, and Yemen from entering the US for 90 days and all refugees for 120 days. The court makes extensive use of Trump’s comments during his campaign when he called for a full ban on Muslims from entering the United States as evidence against this executive order.

Attorney Gasana offers a variety of immigration services to the greater Houston area, including: Gasana is a leading H1B Lawyer in Houston! She also works with many immigrant and non-immigrant visas such as: Fiance Visa K-1 / K-2, P1-P3 and other. Tagged: US best immigration lawyer Houston, TX,
Texas top immigration office,
Lawyers in Houston, Texas